The evolution of the Lockheed Martin kill chain 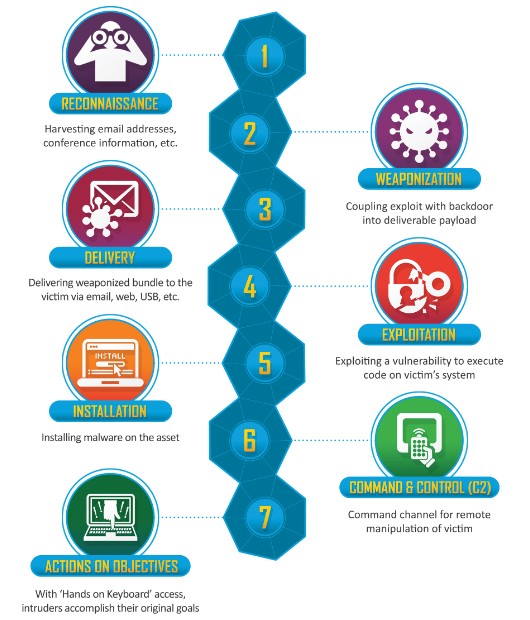 The Lockheed Martin Kill Chain is a framework used to describe the stages of a cyber attack, from initial compromise to exfiltration of data. The concept of a kill chain has been around for decades, but the specific model developed by Lockheed Martin has become widely adopted in the cybersecurity industry.

The Lockheed Martin Kill Chain has evolved over time as the tactics and technologies used by attackers have changed. Initially, the focus was on traditional network attacks, but the rise of mobile devices and the Internet of Things has led to the inclusion of additional stages to cover these types of attacks.

In addition to the seven core stages, the Lockheed Martin Kill Chain model also includes three additional stages that can occur before or after the core stages: